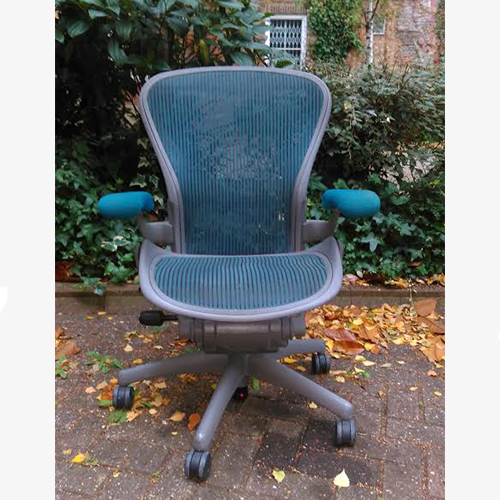 Join our newsletter and receive special offers and deal direct to your inbox.